From Apprentice to Branch Manager by age 24

Ryan Peryer: how a snowstorm, a broken-down van and a well-timed cuppa launched his career

“It all happened by chance,” explains Ryan, “I’d left the Navy and was helping my brother on a job – he’s an electrician. We got as far as Exeter and our van broke down. It was 6.30am, there was two foot of snow on the ground and Devondale was the only place open.

“Over a cuppa, I asked about a job and they were looking for an apprentice. Fortunately, I got the job.”

That was back in 2011 and since then Ryan has had experience of nearly every job in a branch, from stocking the shelves in the warehouse to selling to customers.

“I was thrown in at the deep end”, says Ryan, “but I was determined to make it work as I could see the career potential.” Now, at age just 25, he’s a Branch Manager and has headed-up Devondale’s Paighton location since its May 2016 launch.

“As branch manager, it’s my job to lead our external sales. A couple of days a week I’ll be visiting contractors on site and specifying jobs. That means the team is running the branch, but that’s no problem because they’re great. They treat the branch like it’s their own business. That level of passion, commitment and motivation is a great asset to Devondale.”

As far as career progression goes, it’s still early days for Ryan, “I’m very serious about my career and I’ve got my sights set on a directorship,” he adds.

“Ryan is doing a great job and has exceeded expectations in the Paignton branch. He has a very bright future ahead of him.

“The Devondale team use the EDA Apprenticeship Service to bring in new talent to our business. I would encourage anyone who is looking for a career to think carefully about electrical wholesale because if you work hard the rewards are there for the taking. There is no barrier to how far you can go.” 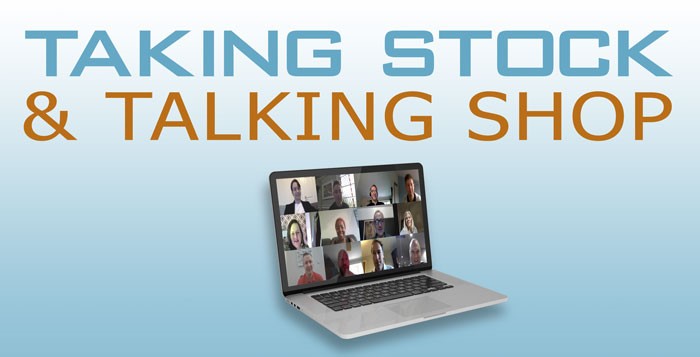